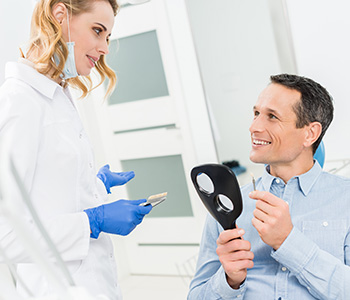 Many adults notice a bit of ‘pink in the sink’ when they brush or floss their teeth and dismiss it as part of the habit. In fact, bleeding or sore gums can be a sign of gum disease – an oral health issue that can cause gum recession, tooth sensitivity, and, if left untreated, overall wellness issues. Dr. Rina Kotecha of Dentistry on 10 helps her patients understand gum disease and how to prevent or treat it.

What is gum disease?

Gum disease, also known as periodontal disease, begins with the growth of bacteria in the mouth. It typically begins just under the surface of the gums causing pockets of space between the teeth and gums, which become inflamed and infected. If not addressed, gum disease can do more than cause bleeding and sore gums, it can cause the gum recession, bone loss, and many health issues. The good news is that gum disease is not only treatable, but preventable with diligent oral health care.

The earlier that gum disease is detected the easier it will be to treat.

Call our office for more information


Back to Gum Disease Page 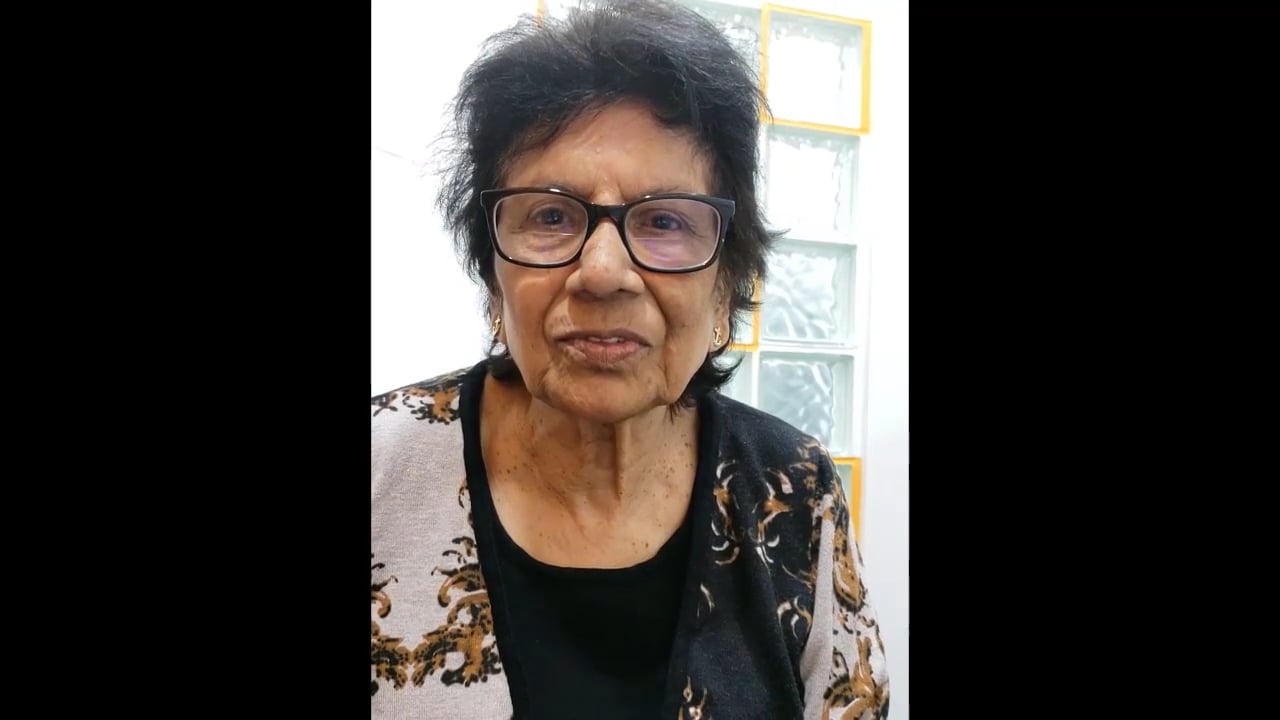 What issue did you have before you came here with your teeth? Before I came to see Doctor, there was a front tooth of mine which broke and that were two teeth put for me in front. Many years ago, in Tanzania and a slum. So, one day when I was eating something hard It broke so I had to come to doctor. I came and I showed Doctor and Doctor said this has to be removed. Once I remove this, we will have to put a bridge for you And I said Okay because without that two teeth in the front, I could not smile. I was looking terrible You know, so I said to doctor. Okay I’ll, I’ll, put a bridge, she said I’ll put fight for you and I said how much will it cost Doctor, and Doctor gave me the price and I told her OKAY. I have my son in Tanzania. I’m going to tell him about it, tell him about the price and see what he’s saying and asking should I do it here, Should I come to Tanzania and do it, and he told me no mum. I want you to do it with Doctor Rena. So go ahead. So, I came back and I told doctor I want to do it and she started working on me and one day I was called. That’s the day I was going to get my bridge. She told me you’ll have to have patience. You have to for three hours this work will take. I said Okay she handled me so well. The reason is I cannot lie flat on the bed, so I brought my pillow. I put my pillow and doctor worked and worked. Maybe Doctor was getting tired because you know they had to bend down, but she did it then she gave me a break after one and. 1/2 hour. I got up. I came out, had a walk, went back again, then she started again and after three hours she fixed the bridge and she said to me. Look, how do you look now? Oh God, I was shocked. I was shocked. I said doctor, look at my smile, it’s so good Now I don’t have to worry You know, so I can show Everybody, my teeth now like. That so that was it. And I’m so happy with Doctor Reena and I would recommend her to Anybody who ever wants to do a bridge Because she really handled me with care. I do not really know If I had gone some other dentist, if they would have had the patience, the patience she took with me was fantastic and I’m always thanking God for giving such a good doctor.

Dr. Rina Kotecha is a graduate of the Harvard School of Dental Medicine. She possesses 19 years of expertise in the dentistry field specializing in general dentistry. She has further qualifications from the MGE Executive Training Program and Master Implant Training Program while holding certification in Soft Tissue Management Program by DenMat. She completed the Rondeau Seminars in Level I Orthodontics and she is an active member of the Ontario Dental Association and Ontario Dental Implant Network.

Before And After Pictures From Our Smile Gallery

Routine scaling or teeth cleaning is the treatment for gingivitis.
It removes the bacteria and plaque that causes bleeding of the gums, bad breath and sensitivity.

Previous Next
Scroll Up